David Strong – BA Hons Partner; Solicitor of the Senior Courts of England and Wales ; member of the Law Society; educated at Bancrofts School and University trained and qualified at where he became a partner in 2001; joined Christofi Wells in 2010 as a Partner; personified by his humour and cheerful approach ;

David’s eclectic choice of ties is influenced by his father – in -law, who worked in mens clothing in the fashion industry. 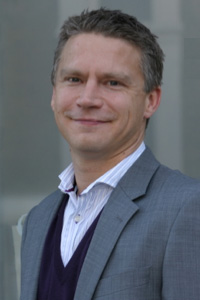