Chris has a balanced, open, honest and personable approach to all problems and discussions, his clients and his colleagues.

Chris has also been responsible for dealing with high value business acquisitions and sales, where his expertise of both litigation and contract has been invaluable. He also advises in connection with foreign actions and legal matters and in particular those within the Republic of Cyprus, including Cyprus misselling and developer and title deed disputes and Cyprus tax and investment.

Chris has been involved in many trials to include the following cases: – 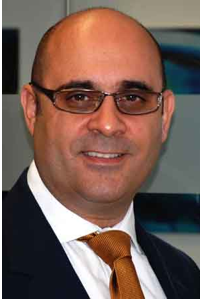